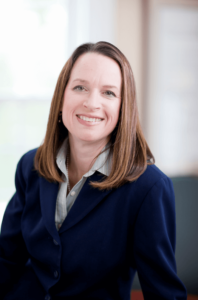 We’re proud to report that the Delaware Senate today unanimously confirmed the nomination of Felice Kerr to serve as a Judge on the Delaware Family Court, replacing Judge Michael Newell, who was sworn in as Chief Judge of the Family Court on June 10, 2015. The Governor issued this statement following the confirmation:
“Felice Kerr has spent her legal career focused on supporting Delaware families – experience that will serve her well as she assumes the role of a Family Court Judge. I thank the members of the Senate for showing their support.”