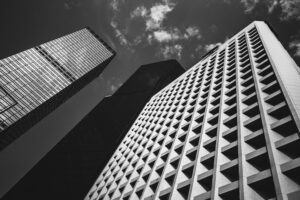 The Department of Labor recently announced new overtime rules under the Fair Labor Standards Act (FLSA) that the Department estimates will make over 1.3 million salaried U.S. workers eligible for overtime pay. The FLSA generally requires employers to pay employees who work more than 40 hours in a week overtime pay of at least 1.5 times the regular rate of pay.  The FLSA contains various rules and regulations that dictate whether salaried employees are entitled to overtime pay.  Effective January 1, 2020, several significant changes in the FLSA regulations will go into effect that will affect salaried employees. These include:

Each of these changes will expand the number of U.S. workers who are eligible to receive overtime pay.  Determining which employees are impacted by the new rules will require a clear understanding of FLSA rules and regulations.

The full rule change can be found at: https://www.dol.gov/whd/overtime2019/overtime_FR.pdf.

« Who’s Your Daddy? In Pennsylvania It Might Not Matter
MacElree Harvey, Ltd. Recognized in 2020 “Best Law Firms” List »