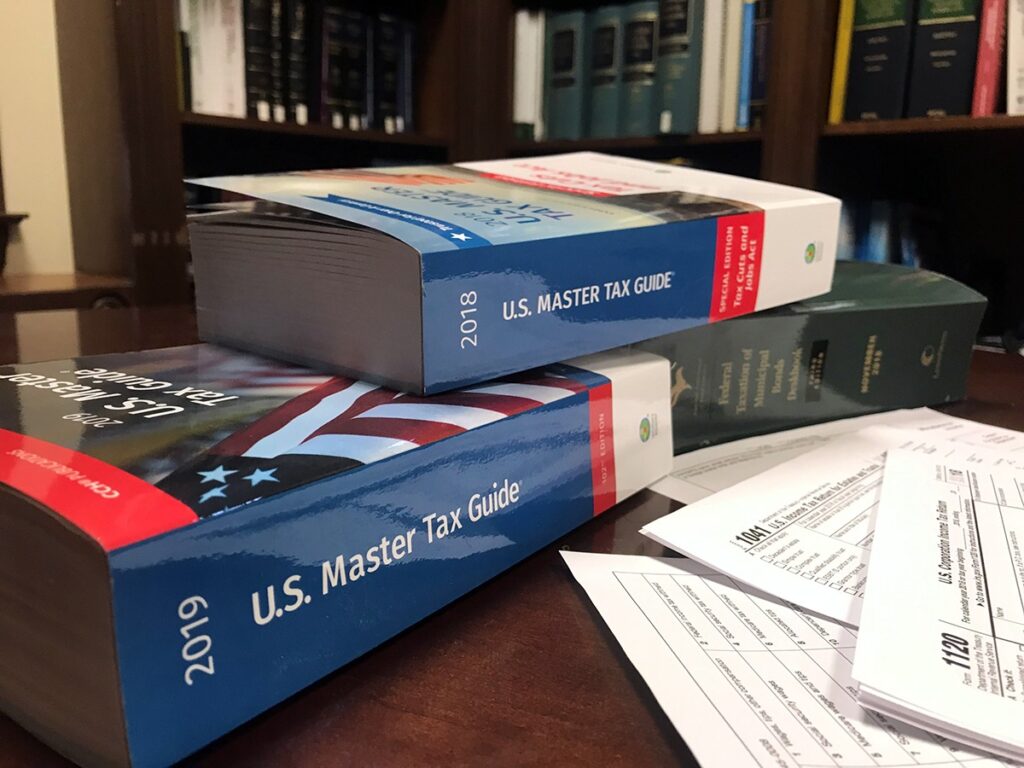 The Internal Revenue Service examines and audits returns and selects taxpayers for audit based on several factors, many of which are not disclosed by the Service. However, federal tax disputes often arise because tax authorities don’t agree with your tax position and because the taxation system depends on voluntary compliance.

The best time to resolve a tax dispute is at the lowest possible level.  At this stage, the taxpayer will be working with the agent who has conducted the examination and is familiar with all of the facts and circumstances surrounding the items at issue.

However, if a dispute cannot be resolved, the revenue agent prepares a report detailing the consequences for the taxpayer and the reasons for the inclusion of additional income or the disallowance of certain items.  The taxpayer, upon receipt of this letter (commonly referred to as a “30-day letter”) can either accept the examiner’s findings, request a conference with the local IRS Appeals Office, or wait to receive a Statutory Notice of Deficiency which explains that tax will be assessed unless a petition is filed with the Tax Court of the United States.

If a taxpayer requests a conference with the Office of Appeals and the amount of proposed additional tax is under $25,000 for each year or taxable period under consideration, the taxpayer may make a small case request.  Such proceedings are informal and testimony is not taken under oath, however, the Office of Appeals may require that documents be submitted under the penalty of perjury as to ensure the integrity of the proceeding and that the taxpayer is forthright.

If the taxpayer files a petition with the Tax Court, the IRS, through the local office of its IRS Chief Counsel, must file an answer within 60 days.  Other filing formalities are also part of this phase depending on the nature of the case.

If a taxpayer does not achieve a favorable result before the Tax Court he/she may have options, including an appeal to the U.S. Court of Appeals.  However, if a taxpayer chose, and was granted, small tax case status, there is no appeal from the decision of the Tax Court.

Additionally, a taxpayer may be permitted to bypass the Tax Court and seek review in the U.S District Court of his/her jurisdiction or the U.S. Court of Federal Claims.  However, both of these alternative courts require that the taxpayer pay the disputed amount and then seek a refund from the IRS.  Whether the taxpayer pursues his/her case in either of these courts depends on the facts and circumstances of each case.

In conclusion, confrontations with the IRS require a representative with the experience and awareness to not only assist a taxpayer with the litigation aspects of a case, but also to aid in judging whether a dispute should be tried to the fullest extent possible or whether to achieve a compromise with the IRS. MacElree Harvey’s experienced team of professionals can aid you throughout stressful experiences with the IRS.

« What do you mean my Alimony is not deductible?
Does the elimination of the alimony deduction affect my Pennsylvania support payments? »