Vision and Persistence: How Two Families Cleared the Way to Bring a New Boutique Hotel to Downtown West Chester

It all started about 12 years ago…

When former MacElree Harvey Attorney Mary Ann Rossi took on a complex zoning matter brought to her by long-time client Stan Zukin. Stalled by various concerns from residents and Borough officials that a hotel would cause more problems than it would bring benefits, Stan’s dream to develop his family-owned pharmacy at the northwest corner of East Gay and Walnut Streets into a boutique hotel in the Borough of West Chester seemed to be just that, a dream.

As the years stretched on, and Mary Ann moved toward retirement, Attorney, Brian L. Nagle, Chair of the Land Use Department at MacElree Harvey, assumed the responsibility to win the zoning and land use approvals necessary to authorize the development of the property as Stan Zukin had envisioned. To overcome concerns about parking, traffic, architectural design, noise and height restrictions, Brian attended countless hearings before Borough zoning and land development officials to reconcile and satisfy a myriad of regulations and requirements, including conditional use and land development approvals, and historical and architectural board certificates of approval. After resolution of some sticky zoning issues in Common Pleas Court, the Zukin family’s hotel project was finally approved.

Brian brought new creativity, energy, and enthusiasm to the project, which resulted in allowing the construction of the largest hotel project in the history of West Chester Borough to move forward.

As it turns out, Stan’s decision to bring the matter to MacElree Harvey was just one of the many times that the paths of the Nagle and Zukin families have crossed.

At the heart of the project is the preservation of the historic Spence Building, which Stan Zukin acquired from the late Virginia C. Higgins, the mother of retired Judge Ronald C. Nagle, and grandmother to Brian L. Nagle. The Spence Building was first built and owned by James Spence, a prominent black entrepreneur in the late 19th century.  It became an important part of the downtown streetscape in the bygone era when Gay Street was an unpaved dirt road.

Purchased by Virginia Higgins and her husband, the late Attorney Walter I. Higgins in 1963, the historic Spence Building, which lies immediately next door to the site of the Zukin family hotel property, was home to Quaker Baking Company after it moved from its original location in the center of town on North High Street, where it began in 1940. After her purchase of the Spence Building, Mrs. Higgins operated her business there, occupying the first-floor commercial space until 1972 when she retired and sold the business to the long-time head baker, William Mercer and his wife, Gertrude, who continued to operate the business in the Spence Building until their retirement.

After Mrs. Higgins decided to sell the Spence Building, Stan Zukin called Ron Nagle and asked if his mother would sell the building to him. Of course, she was delighted to see her neighbor acquire the property, and the rest is history. From that day forward, when asked, Stan Zukin would say that his purchase of the Spence Building from Mrs. Higgins was the start of what has become the Zukin family’s numerous real estate holdings in the Borough of West Chester.

The story doesn’t end there.

Judge Nagle retired from the bench and in January 2019 joined MacElree Harvey, Of Counsel. He has since been instrumental in the preparation of the Historic Façade Easement which the Zukin family will grant to the Borough, preserving the architectural heritage and appearance of the building’s historic street frontage.

In recent years, Stan Zukin turned the project over to his sons, Scott and Wayne Zukin to bring his dream to fruition. Scott and Wayne finalized the details with Kennett Square-based Onix Group, to bring a boutique hotel, which will include meeting space, a fitness center, and a restaurant to West Chester. According to a 2018 letter to Borough Council by the Greater West Chester Chamber Business Advocacy Committee, the West Chester Hotel Indigo is estimated to create up to 35 full-time and 25 part-time jobs.

“It was such an honor and pleasure to work on this project,” said Brian Nagle.

“From working with my former partner Mary Ann to getting to know Stan’s sons and working together with them and everyone else who pitched in, including my Father on the tail end of the project, it was a great experience.”

“As a West Chester Borough resident, I am especially grateful to work on projects in the town in which I live and work. This one, working with the Zukins with the long history between our families, and thinking back to visiting my Grandmother’s bakery as a small child, it was rich with meaning and added a little extra fun to something I already love to do, which is working on land use approvals. I love our town, and I cannot wait to see the new Hotel completed.” 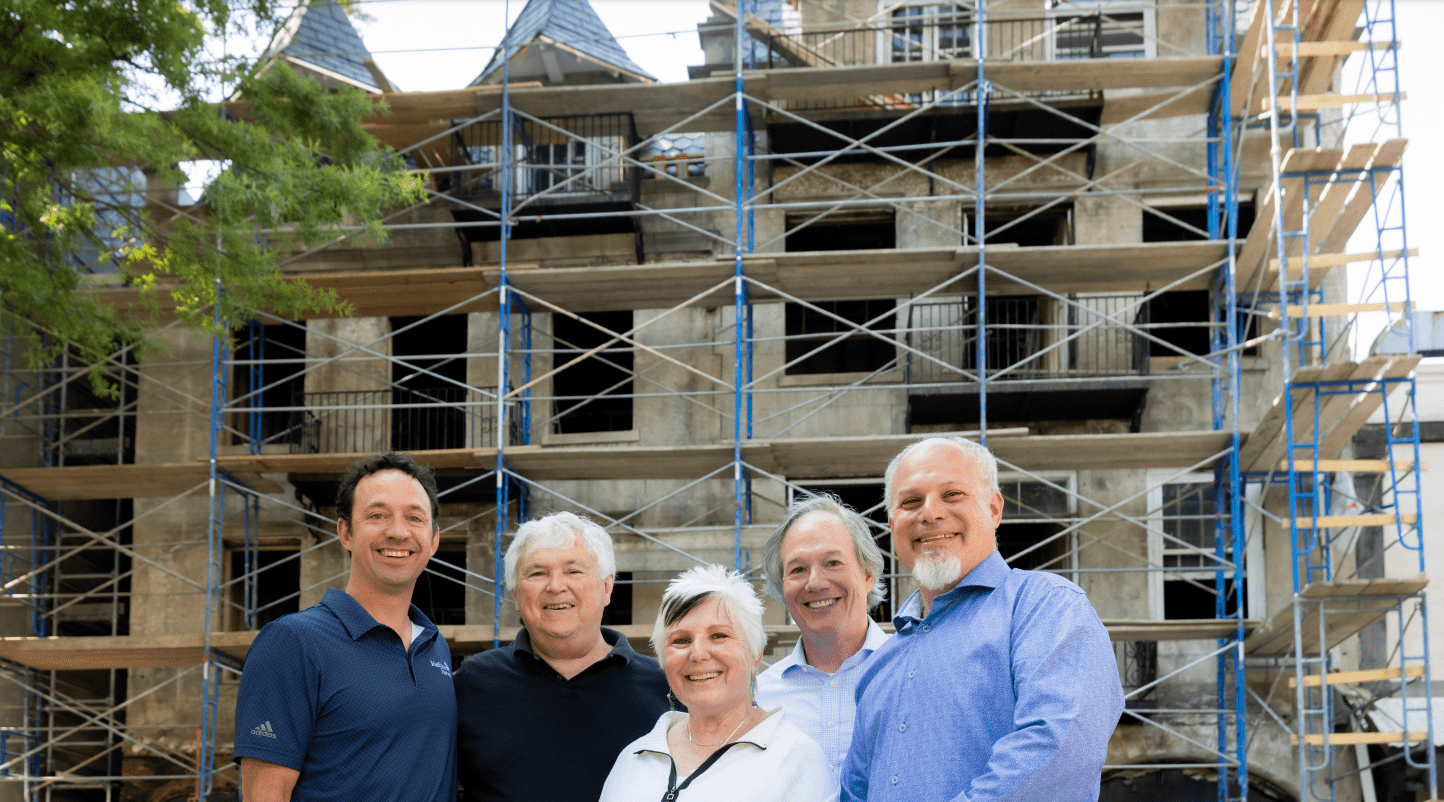 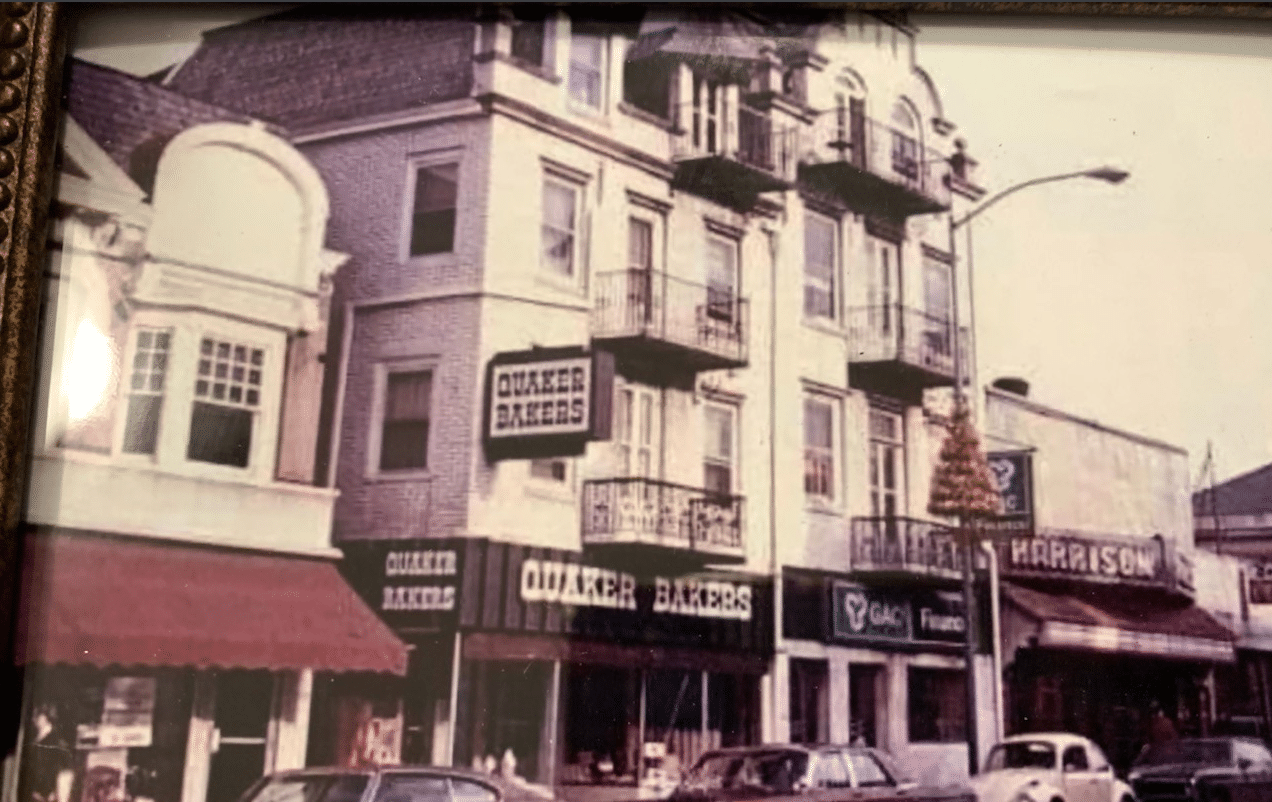 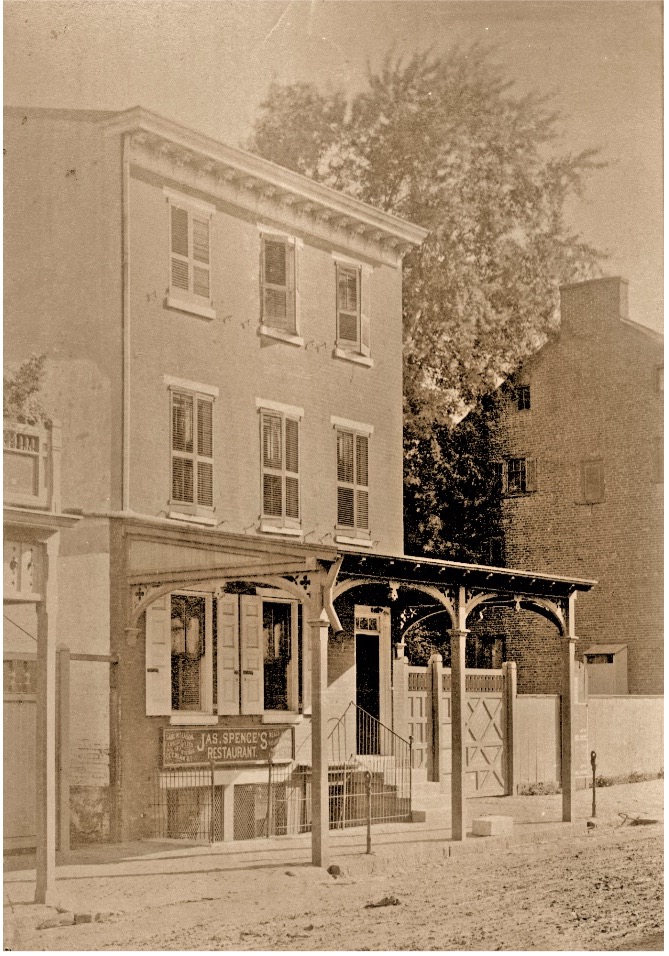