Interpreting the First Amendment in the Social Media Age 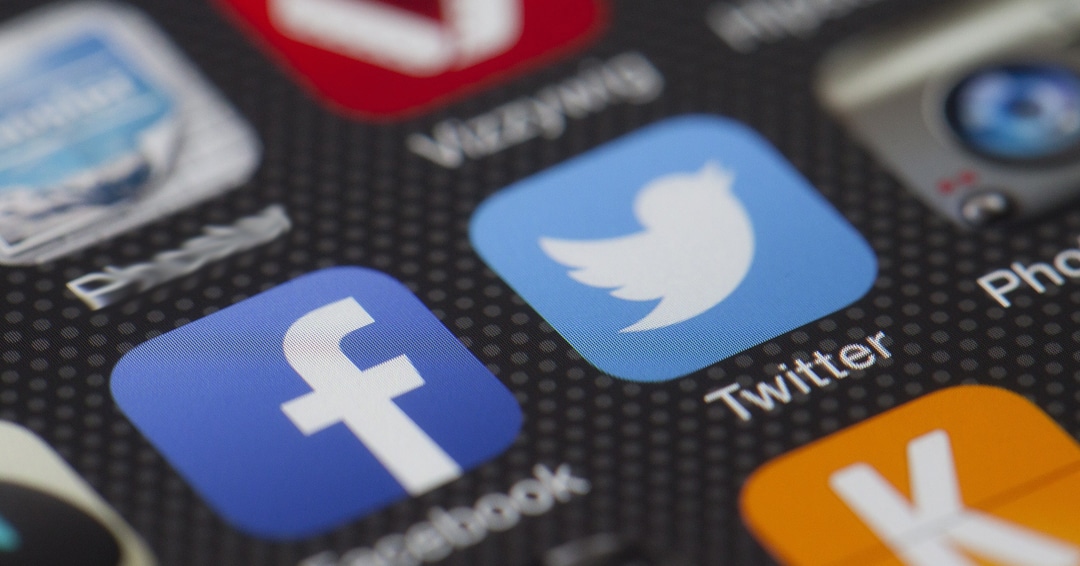 Gone are the days of President Roosevelt’s fireside chats; we now have mediums, like Twitter and Facebook, to hear from our leaders, both domestic and international. Since the turn of the century, technologies—and social media platforms, in particular—have changed the landscape of American society and how we interact with one another. In outpacing the development of the laws governing them, social media’s meteoric rise has presented new challenges for the courts to resolve. Although the framers of the Constitution did not have hashtags and character limits in mind when crafting the Bill of Rights, the First Amendment’s implications on Twitter, and other virtual spaces like it, represent a few of the recent challenges facing the courts.

Recently, the Second Circuit further defined the contours of the First Amendment in the social media age. On Tuesday, July 9, 2019, the federal appeals court in Manhattan—in addressing the question of whether President Trump may block users on his personal twitter account—issued a narrow, 29-page ruling. Judge Barrington D. Parker, writing for the unanimous three-judge panel, explained that “[t]he First Amendment does not permit a public official who utilizes a social media account for all manner of official purposes to exclude persons from an otherwise-open dialogue because they expressed views which the official disagrees.” Although the account in question was President Trump’s personal account, the Court noted that “[b]ecause the President . . . acts in an official capacity when he tweets, we conclude that he acts in the same capacity when he blocks those who disagree with him.”

This ruling, concluding that President Trump engaged in “unconstitutional viewpoint discrimination,” upholds the Southern District of New York’s prior 75-page decision. Although this is the most recent development in the lawsuit filed by the Knight First Amendment Institute at Columbia University on behalf of seven people blocked from the @realDonaldTrump account, it may not be the last. The Department of Justice may petition the Supreme Court to take up the issue in the next term and provide further guidance of what the First Amendment means in the social media age. 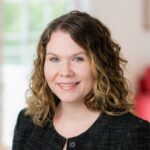 Tiffany M. Shrenk is an attorney in MacElree Harvey’s Delaware office. Licensed to practice law in Delaware and Pennsylvania, Tiffany represents clients in a wide range of civil litigation matters including, but not limited to, personal injury, trust and estate litigation, real estate litigation, as well as contractual disputes and consumer fraud.

« Alzheimer’s Disease: An Epidemic that Requires Sound Planning
Subject to Cross Podcast Episode 2: “Getting Our Wings” »