Happy July 4, 2018 for Grandparents in Pennsylvania 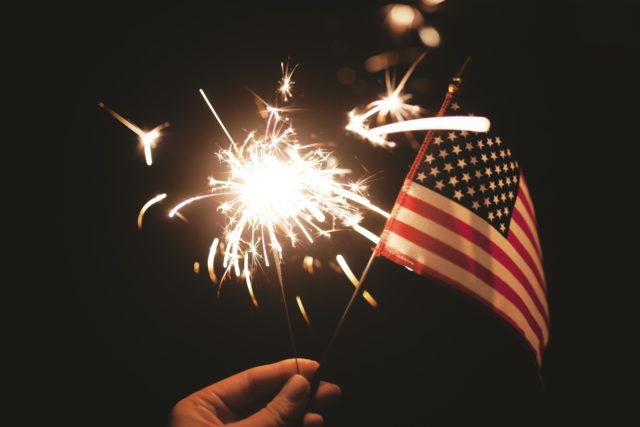 A significant change in the custody law is set to take place on July 4, 2018.  The new statute affects the ability of grandparents and great-grandparents of the third parties to seek child custody rights in Court.

The new law is intended to address a 2016 Supreme Court case that held a portion of the old Grandparents Custody Act unconstitutional and limited grandparent’s custody rights. Under the Supreme Court’s decision, grandparents were no longer allowed to seek custody where a divorce proceeding had not been commenced or the biological parents had not been married.

So, grandparents and great-grandparents now are able to seek custody rights in Court regardless of whether the parents have commenced a divorce proceeding or were even ever married.

As with any new law, time will tell how the Courts ultimately interpret this and whether the legislature effectively addressed the 2016 Supreme Court Decision.

If you have any questions concerning your custody rights or other family law issues, please contact a member of MacElree Harvey’s Family Law Team at (610) 436-0100 or [email protected]. 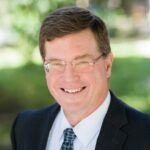 Lance Nelson, chair of the Firm’s family law practice, has over 25 years of experience representing clients in family law matters such as divorce, marital agreements, adoption, custody and support, and counseling his business clients on a variety of legal issues such as contract disputes, construction issues, corporate control issues and other aspects of day-to-day business disputes.